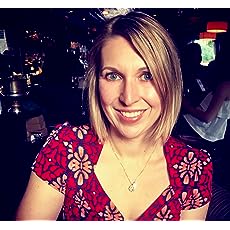 Kimberly Packard is an award-winning author of women's fiction. She began visiting her spot on the shelves at libraries and bookstores at a young age, gazing between the Os and the Qs. Kimberly received a degree in journalism from the University of North Texas, and has worked in public relations and communications for nearly 20 years.

When she isn't writing, she can be found running, doing a poor imitation of yoga or curled up with a book. She resides in North Texas with her husband Colby, Oliver the cat and a yellow Lab named Charlie.

Her debut novel, Phoenix, was awarded as Best General Fiction of 2013 by the Texas Association of Authors.

Sign up to Kim's newsletter to get the first three chapters of Phoenix for FREE!