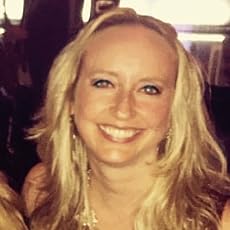 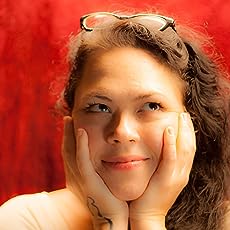 Amy Sumida is the Internationally Acclaimed author of the Award-Winning Godhunter Series, the fantasy paranormal Twilight Court Series, the Beyond the Godhunter Series, the music-oriented paranormal Spellsinger Series, the superhero Spectra Series, and several short stories. Her books have been translated into several languages, have won numerous awards, and are bestsellers. She believes in empowering women through her writing as well as providing everyone with a great escape from reality.

Her stories are full of strong women and hot gods, shapeshifters, vampires, dragons, fairies, gargoyles... pretty much any type of supernatural, breathtakingly gorgeous man you can think of. Because why have normal when you could have paranormal?

Born and raised in Hawaii, Amy made a perilous journey across the ocean with six cats to settle in the beautiful state of Oregon which reminds her a lot of Hawaii but without the cockroaches or evil sand. When she isn't trying to type fast enough to get down everything the voices in her head are saying while her kitties try to sabotage her with cuteness, she enjoys painting on canvases, walls, and anything else that will sit still long enough for the paint to dry. She prefers antiques to modern furniture, tea to coffee, night to day, and Tom Hardy to Tom Hiddleston. No; Tom Hiddleston to Tom Hardy. No, wait... Tom Hardy and Tom Hiddleston to Tom Cruise. Yes, that's it.

Join the God Squad on Facebook. Dive further into the worlds of the Godhunter and the Twilight Court on Amy's website. Amy's Imaginary Worlds, a Facebook group where you can discuss all of her books. 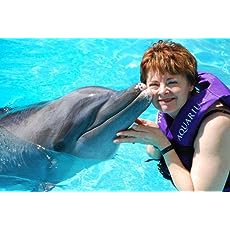 I am an award-winning staff writer for a weekly community newspaper chain in metro Detroit. I became hooked on romance fiction when my 11th grade English teacher rejected the book report I wrote, saying the book was much too easy for me, and insisted I read and report on Daphne du Maurier's "Rebecca." I read Margaret Mitchell's "Gone With the Wind" that previous summer.

I took a long road through J-school, graduating from Oakland University in Rochester, Michigan in '95, just shy of 20 years after I finished high school, raising a couple kids, working part-time and doing my homework while my husband and kids watched TV. Still I found time to read what my kids called my "mush books."

I love the romance genre and love letting my characters take control of their stories. I am a member of the Greater Detroit Romance Writers of America. I write under the pen name of Tara Eldana. 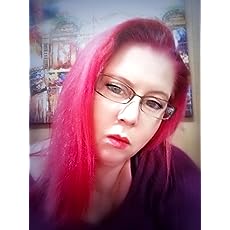 Auryn Hadley is known for writing deep and interesting characters. Usually strong women with brains, men who aren't just rich jerks, and people who can be more than one thing at a time. From Science Fiction to Fantasy, with a little bit of Romance thrown in, she believes that a good story is created with interesting characters.

At a young age, she was branded a "geek" and wears the title proudly. Even now, Auryn wavers between being a hard-core gamer, intrigued by Rennaissance faires, and stuck with her nose in a good book. She's always believed that we're never too old to enjoy the simple things in life.

She lives in Texas, with a couple of dogs named after Star Wars characters, a midget cat, and a very tolerant husband. 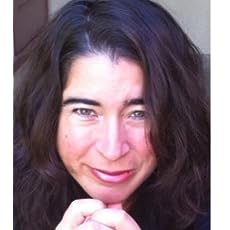 Danube Adele wrote her first romance at the age of seven when she penned the sweet story of her dogs falling in love and having puppies together. She's been dreaming up romantic tales ever since.

A lifetime resident of southern California, she spends time playing at the beach, camping in Joshua Tree National Park, and hiking Mammoth Mountain. Always a lover of adventure, she and her husband took their sons on a cross country road trip to Florida and back in an old VW Westfalia that had no A/C, in the month of July, and still, it continues to be the best trip they ever took.

Extensive travel and trying new things has kept the creative spark alive. Danube lives in southern California with her biggest fans, her loving husband, amazing and wonderful identical twin sons, and a teddy bear of a Rottweiler.