Search through our Author/Series Spotlight archive for a new favorite series! NOTE: Book prices reflect specials active during the origingal mailing. These spotlight do not represent current pricing - please double check prices on the retailer before buying. To be notified of price drops as they happen, just sign up at https://AXPBooks.com! 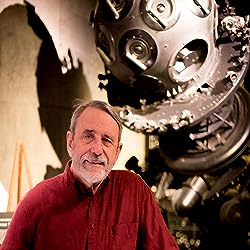 Ray is taking almost 40 years in Aerospace and creating Science Fiction that has rich characters in situations you can relate to. He flew in the United States Air Force for 10 years and traveled to 27 countries. He then spent almost 30 years working for Northrop Grumman on some of the most classified programs in the world including the B-2 Bomber.

The Virus/Earth II series (4 Bks released, Bk 5 July 8) takes mankind from almost extinction to exploring the universe. The series has many characters, subplots and carries the survivors of a suspicious virus forward to a position spanning solar systems and interacting with friendly and hostile aliens.

This series introduces SIMPOC The First Thinking Computer and Julius another thinking computer which operates on a different agenda.

"FINALLY a series that says "like Janet Evanovich" that REALLY IS!"  --- Amazon Reader 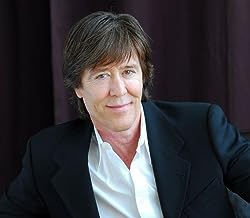 Richard Bard was born in Munich, Germany to American parents, and joined the United States Air Force like his father. But when he was diagnosed with cancer and learned he had only months to live, he left the service. He earned a management degree from the University of Notre Dame and ultimately ran three successful companies involving advanced security products used by US embassies and governments worldwide. Now a full-time writer, he lives in Redondo Beach,

California, with his wife, and remains in excellent health.

Richard draws on his own experiences as a former USAF pilot and cancer survivor to craft compelling characters who risk it all for love and loyalty. With breakneck international chases, and mind-blowing plot twists, his "International Thrillers With Soul" are sure to capture your imagination. 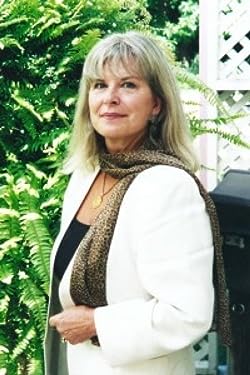 Dianne Harman has had the sort of life that makes a great author! She owned a national antique and art appraisal business for many years, left that industry, and opened two yoga centers where she taught and certified yoga instructors. She's traveled extensively throughout the world and loves nothing more than cooking, playing backgammon with her husband, Tom, and throwing the ball for their dog, Kelly.