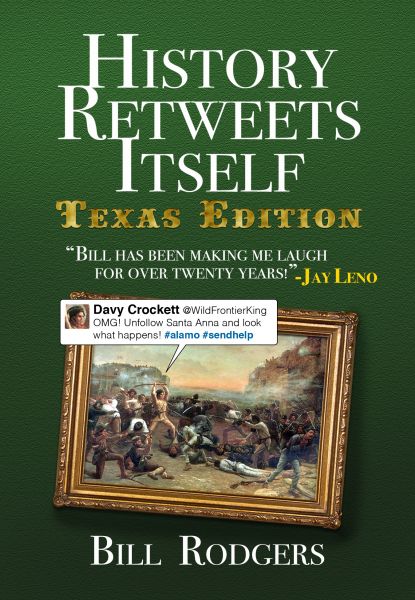 Bill Rodgers makes us laugh until our sides hurt in this hilarious look at current events - today and yesterday. “Bill has been making me laugh for over twenty years!” - Jay Leno “Will tickle your funny bone. Damned clever!” - Jesse Sublett, Author, Musician, Austin Character “Bill knows where the funny is.” - Shannon Sedwick, Esther’s Follies 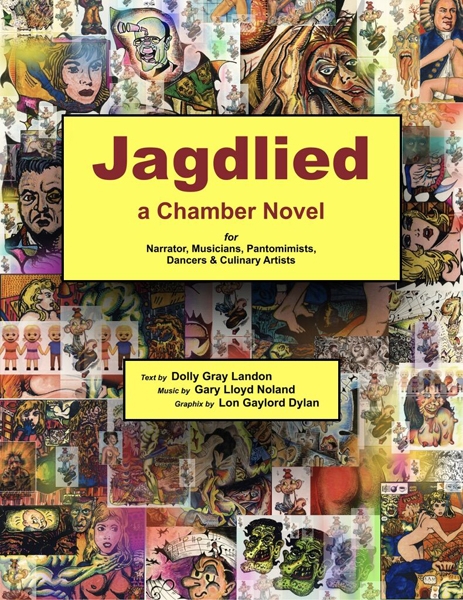 WARNING to prospective readers as to this title’s potentially shocking and disturbing (read: X-RATED!!!) graphic and literary content: A reviewer at LITERARY TITAN, though giving this book a five-star rating, finalized his review with the caveat: “To the intrigued reader, beware, this book is quite a dirty sex crazed romp. Conservatives better brace themselves, keep a bible handy, and an open mind because you will hate how much you enjoy the erotic quality of this book … The erotica may be a little strong for some but if read with an open and relaxed mind, this is a very enjoyable and entertaining ride.”


This musically and graphically enriched chamber novel is an over-the-top black and blue comic extravaganza about the conspiratorial undoing of a teenage entitlement princess. The story throbs throughout with an undercurrent of apocalyptic motifs related to the extinction of art, fall of empire, and coming of the Antichrist. It is an epic farce that reads like an erotically supercharged psychological suspense thriller. The narrative takes the reader/audient on a veritable boomerang roller-coaster ride (with multiple inversions) through a reputational strip-and-whiptease of the novel’s malignantly artful (albeit ingenuously doe-eyed) protagonist: a wealthy young heiress and socialite who boasts an exclusive claim to her progenitors ... 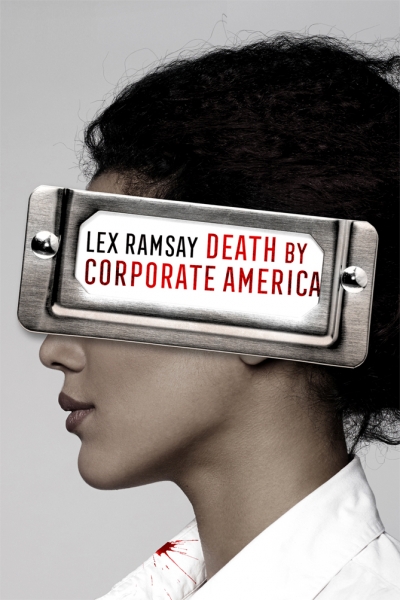 This faceless corporate worker bee has had enough...and there's murder on her mind... After years of climbing the corporate ladder to achieve her ultimate goal---elite C-suite status---Adrian Banner has finally made it to the top of the morally corrupt mega-corporation she works for. Or so she thinks. Promised heir apparent to her C-Suite manager, Adrian is poised to make the final leap when her manager dies unexpectedly in a bizarre accident. When Adrian learns that shes not next up in the succession plan, she takes matters into her own hands, beginning a series of comical murders of well-deserved, odious victims who stand in the way of her ultimate goal. Death by Corporate America is a darkly comedic look at the seedy underworkings of a corporate world and one woman whos trapped within it. 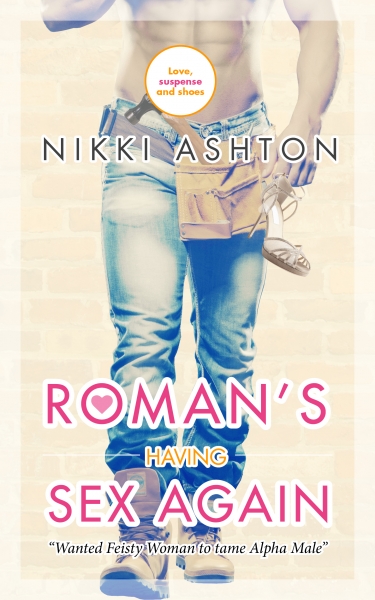 "OMG, if ever a book deserved more than 5 stars it’s this cracker. Outstanding, laugh out loud, panty melting goodness all wrapped up in one heartfelt package!"

"Romans having sex again is an hilarious romance of the best kind , witty, sharp and unexpectedly sweet all wrapped up in a very delicious book."

"Absolutely loved this book. Had just the right amount of funny mixed with sexy"

"My life is shite, and more boring than an iced finger – it’s basically bread for goodness sake; where’s the cream? To top it all off, my boss, Roman ‘The Ego’ Hepburn, hates me."

Summer James has suffered a devastating change to her life, one that could shape her future. To make matters worse, she now has a new boss. Not such a major problem, you might think, but not when that boss is Roman Hepburn: rude, grouchy and impatient, with a damn fine ass!

Summer’s feelings for the dark, brooding Roman soon change and it becomes evident that some highly-charged sexual tension has been bubbling under the surface when Roman makes it clear that he intends to make Summer his.

Will Roman succeed in getting his girl, and, if he does, will he succeed in keeping her? Or will circumstances, and Roman's hilariously strange, but loveable, family, send Summer tottering for the hills on her six-inch heels?

This is a sexy, fun romance filled with l ... 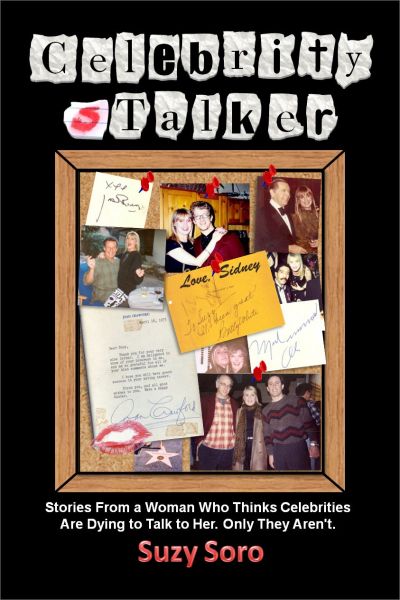 I stumble upon celebrities all over Los Angeles and HAVE to talk to them. Sometimes this works out. Mostly it doesn't. 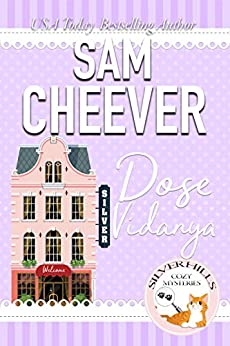 Silver Hills Senior and Singles Residence isn’t exactly a boring place. Home to a death predicting cat named Tolstoy, a night manager who may or may not suck blood and float above the floor, a cook with mad voodoo and pie baking powers, and a trio of nosy sleuths who are determined to get to the bottom of the corpse in the library (maybe literally)…some might say things couldn’t get any weirder. Some would be wrong. 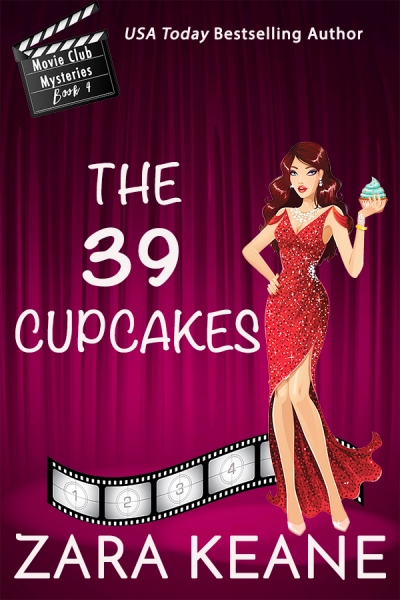 Ex-cop-turned-P.I. Maggie Doyle is stuck chaperoning a group of bratty summer camp kids to an archaeological dig on Whisper Island. After a day of fart jokes, fidget spinners, and fist fights, Maggie's regretting volunteering—and then one of her feral charges discovers a skeleton. At first it looks like a cold case, but the situation takes a sinister turn when a member of the excavation team winds up dead. Maggie is determined to get to the bottom of the mystery before more bodies stack up. With her police officer boyfriend on vacation, his nitwitted fellow officer is what passes for law and order on the island. Now if only she can dodge the bumbling Sergeant O’Shea…