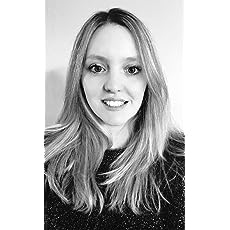 D.M. Cain is a dystopian and fantasy author working for Creativia Publishing. The Light and Shadow Chronicles series features a range of books which can be read in any order. The series instalments to date include A Chronicle of Chaos, The Shield of Soren and Genesis of Light.

The Shield of Soren (The Light and Shadow Chronicles Book 2)

Ten-year-old Soren Nitaya's marked talent makes him the youngest soldier ever to become an apprentice to the legendary warrior, Raven Lennox. As a prince of Alcherys, he will be expected to fight in the eternal war against the Brotherhood of Shadow when he reaches sixteen.

But is the young prince up to the task when he's more interested in causing mischief than in mastering weapons?

When one of Soren’s adventures goes off course, he unwittingly unleashes a deadly threat. It appears that an age-old prophecy is finally coming to pass, and Soren and his family must take a perilous journey deep into their enemy's land.

Does Soren have what it takes to save his country before the Brotherhood destroys everyone and everything he loves?

The Shield of Soren is a standalone novel and can be enjoyed even if you haven't read other books in the series. 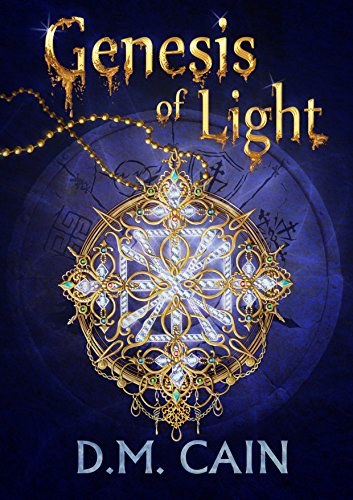 Genesis of Light (The Light and Shadow Chronicles Book 3)

FREE FOR A LIMITED TIME!

Warring countries, fantastical creatures, beings of terrible power and journeys of epic scale. The legendary Book of Alcherys tells wild and unimaginable stories. But they are not mere fairy tales. They are true, every word.

Callista Nienna is strong and independent, but nothing could have prepared her for civilisation being brought to a violent end. Now, she is forced to stay alive in a desolate wilderness with only her closest friend for support.

She has two choices: give up and die with the wilting world around her or seize her destiny and make it to the only sanctuary left unscathed. At the end of her journey, something awaits Callista, something both terrifying and unbelievable.