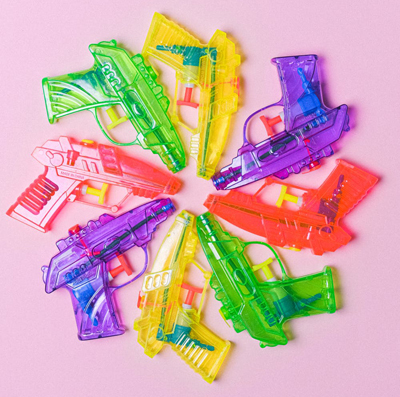 People are always looking for a good thriller novel to read—and my favorite is a thriller book that has a nice dash of humor in it as well. It may sound like an odd combination—thrillers and comedy—but it may be more familiar to you than you first think. Remember Die Hard? Scream? Ocean's 11? Just about anything by Quinten Tarintino? Deadpool and Killing Eve fit the genre. Funny thrillers are everywhere — some heavier on the thrills and some heavier on the humor.

In a world where the whole genre of thriller novels is dominated by dark and intense stories, funny thrillers are a refreshing change of pace. They offer readers a break from the intensity of the other books in the thriller genre, while still offering some intrigue and action. 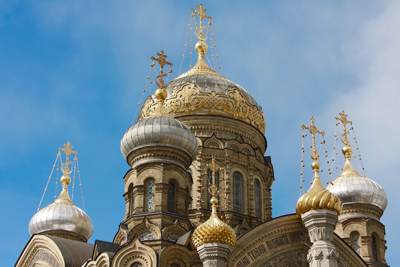 The world is changing fast, and with what feels like a second Cold War approaching, Western readers are once again searching for Russian spy and thriller novels where the "bad guy" is usually Russian spies, though Russian mafia, Russian soldiers or even characters like Drago from Rocky iV can figure prominently in these novels.

Russian spy novels are usually set in an international context and usually involve a spy or espionage agent who is either working for or fighting against an intelligence agency. The genre has become popular with audiences because it combines elements of suspense, intrigue, and action with the thrill of anticipation that comes from solving a puzzle or deciphering clues. Russian spy novels are often set in multiple countries.

The author usually has extensive knowledge of intelligence and security matters and is able to make use of this knowledge to create a believable story.

If you've been looking for some classic Russian spy novels by modern authors, check out the selections below! 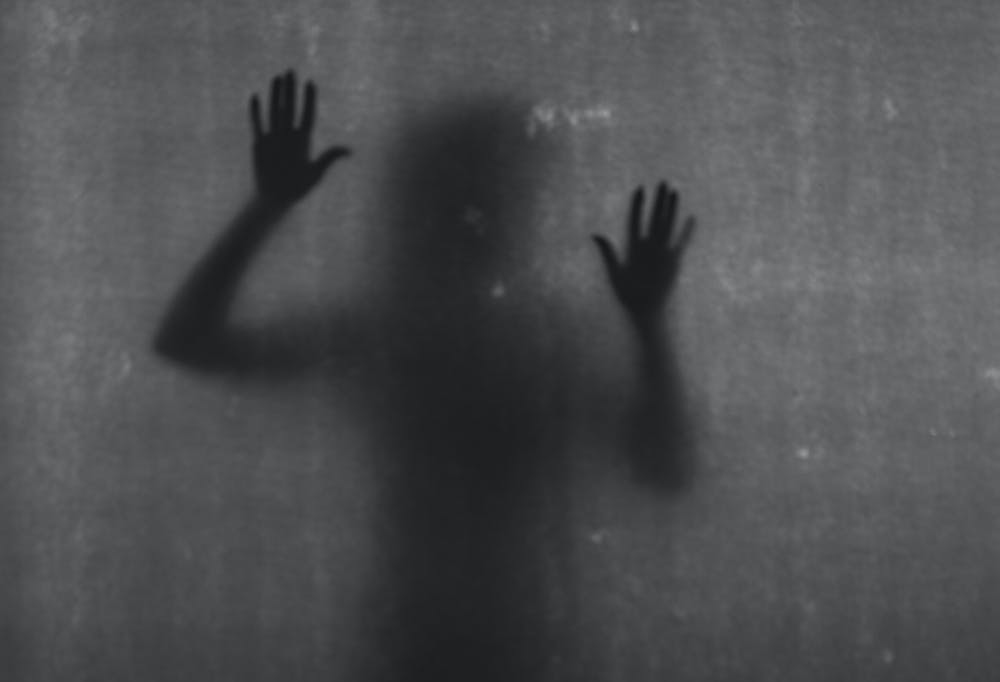 The first time I read Silence of the Lambs I was left breathless. Nothing sucked me into a novel the way the building tension and psychological thrills of that novel did.

You might think people escape their troubles reading light and happy romcoms, but a recent study showed people very often cheer themselves up by comparing their troubles to worst troubles. Have a big tax bill? At least you're not being held captive by a crazed axe murderer. Work getting you down? At least someone isn't tearing your life apart, one nasty trick after the next.

And how can you beat the characters in thrillers? These aren't everyday people going about their business, these are deranged killers and clever detectives.

You won't want to turn off the lights once you read these dark, mind-bending thriller novels! 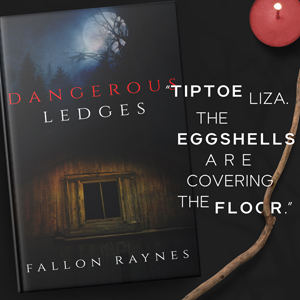