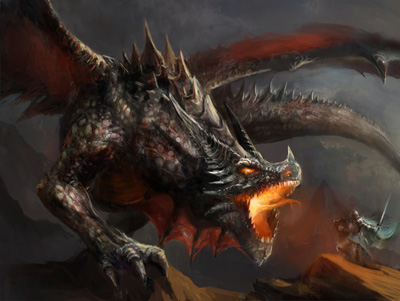 One of the most famous series of fantasy books is the Dragonriders of Pern, and that is where many readers first fell in love with dragon tales. The first book in the series was published in 1968 and it's been translated into more than 20 languages. It's about a group called dragon riders, who fight against an alien species that wants to destroy their world. They do this by training dragons and riding them into battle against these aliens. These Dragon fantasy books were considered as one of the most influential works ever to come out of science fiction and speculative fiction.

It used to be dragon fantasy books were almost all written for children and young adults, but they've come a long way. Now, millions of adult readers regularly read dragon fantasies, with the dragons serving as pets, villains, transportation—or even as the main protagonists!

The genre lends a greater level of creativity to a typically medieval setting. And what is more exciting than a dragon battle? 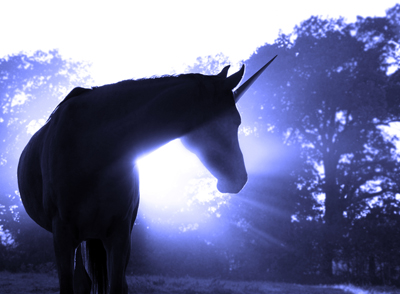 Unicorns are usually depicted as being white in color, but they are sometimes seen in shades of pink or purple. In fantasy books featuring unicorns, the unicorn is often symbolic of something that is hard to find or obtain. Other times, they're just horses with a horn in the middle of their forehead, who usually befriends a young adventurer.

Unicorn fantasy books are fun to read and kids love them. The stories often center around the adventures of a young girl who discovers she is a princess or a maiden with magical powers. The protagonist then sets out on an adventure to defeat some evil force or villain, often in the form of an animal, such as a dragon.

The unicorn can be the girl's steed, friend or both! 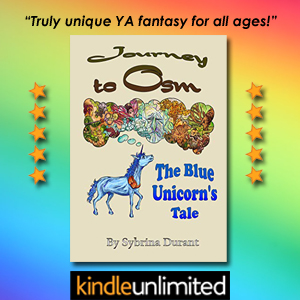 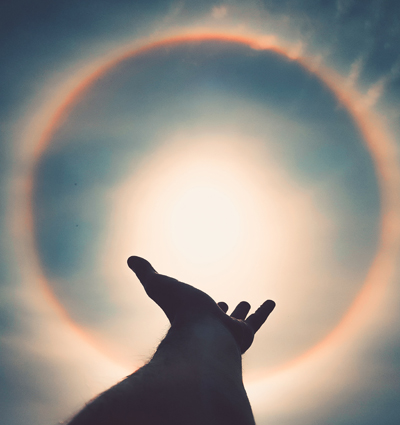 There are many different reasons why people love time travel stories. They are able to explore the past and the future, meet historical figures, or even learn more about their families. Time travel fantasies can be set in any era, from ancient Rome to the future. They can also be set in alternate universes where history is very different or even in a fantasy world where magic exists.

In many time travel fantasy books, the protagonist is able to travel back in time and change the past. In order to return to the present, they have to follow a set of rules that are dictated by the author. In others, people from past times travel to the future to share their unique perspectives with the people of today. Another popular trope is when people from the future come back in time to warn people of the present of future dangers.

Whether a time travel fantasy books leans more past or future, or more science fiction or fantasy, readers are guaranteed a fantastic adventure! 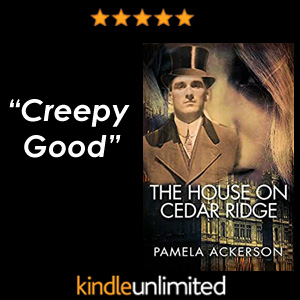