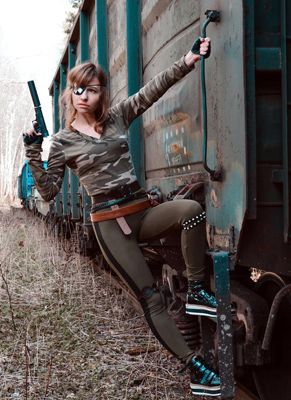 Female assassins have been very popular in fiction since the 1980s, when they came to prominence in movies like "The Long Kiss Goodnight" and "Kill Bill." Black Widow from the Marvel franchise is another example in popular culture.

One of the most popular female assassins in novels is Lisbeth Salander from Stieg Larsson's Millennium series. She is a computer hacker with a photographic memory and a tragic past that has left her without an abundance of emotion. Female assassins are often portrayed as cold-blooded, ruthless, and deadly. These books are an exploration into the psyche of a woman who is capable of killing for the cause she believes in.

These fictional female assassins have been portrayed in various ways, but have been seen predominantly as women who are skilled at combat and stealth, and who often use feminine wiles like seduction to get close to their targets. The most popular portrayal of a female assassin is the femme fatale, which is typically an attractive woman who uses her body or sex appeal as a weapon, but today, deadly female assassins come in every shape and style.

Whether you like thrillers, urban fantasy, fantasy, science fiction or other genres, there's a female assassin lurking out there for you to 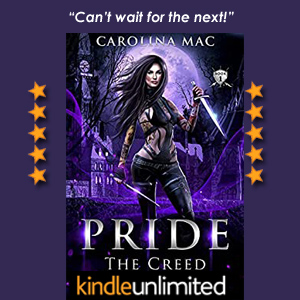 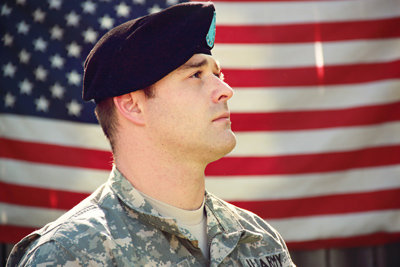 Ex-military hero books have been popular since World War II and have remained popular since then. The main character of these novels is usually an ex-military officer who has been discharged from the military due to injury or some other reason and now works as a civilian doing something else.

Ex-military hero books can spin off in many different directions. Some read more like biographies, but many more are romance novels about women who love ex-military men who are brave and strong but also damaged in some way. often the woman is the only person who can reach the troubled vet.

Other ex-military hero variations include books where a team of ex-military men and women work together for a common goal back in civilian life. These books can be mysteries, thrillers, urban fantasy, science fiction or action adventure.